Steve earned a BSEE from Penn State University in 1981 and joined Hewlett Packard, Optoelectronics Division. While at HP he held a variety of engineering and management positions in California, Japan, and Malaysia. In 2000 he joined Lumileds as a founding member. In 2007 he founded Telelumen, where he is currently the President. He was also the CTO at Lunera Lighting and the CTO at NEXT Lighting. He speaks frequently on a variety of topics related to solid state lighting, particularly daylight replication, and holds 25 issued patents.

Investor Forum: Where’s the Money Going Next?
IF 10 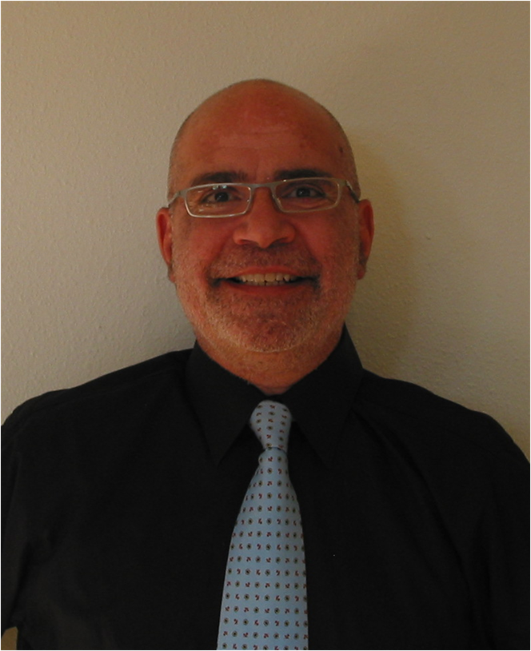