Mr. Ander serves on the Board of Directors of the Sustainable Building Industry Council (SBIC) and the New Buildings Institute (NBI). He has authored over 70 energy- and environment-related articles and has won awards for various energy-related projects from the U.S. Department of Energy; American Institute of Architects; American Society of Heating, Refrigeration and Air Conditioning Engineers; and the National Academy of Television Arts and Sciences. He was elevated to “Fellow” by the American Institute of Architects for his body of work and accomplishments in energy and environmental issues. In addition, Mr. Ander has participated in numerous sustainability charrettes and the greening of the White House and Old Executive Office building. He is the author of the book, “Daylighting Performance and Design,” published by John Wiley & Sons (second edition).
Speaking At
Environmental Protection, Climate Change & Equity: Drivers for Market Opportunities 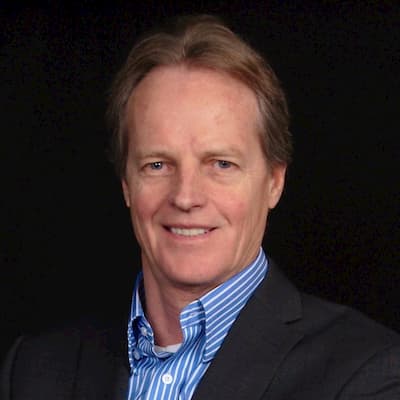